Sorry, we couldn’t find any matching results for this search. These popular categories might interest you. 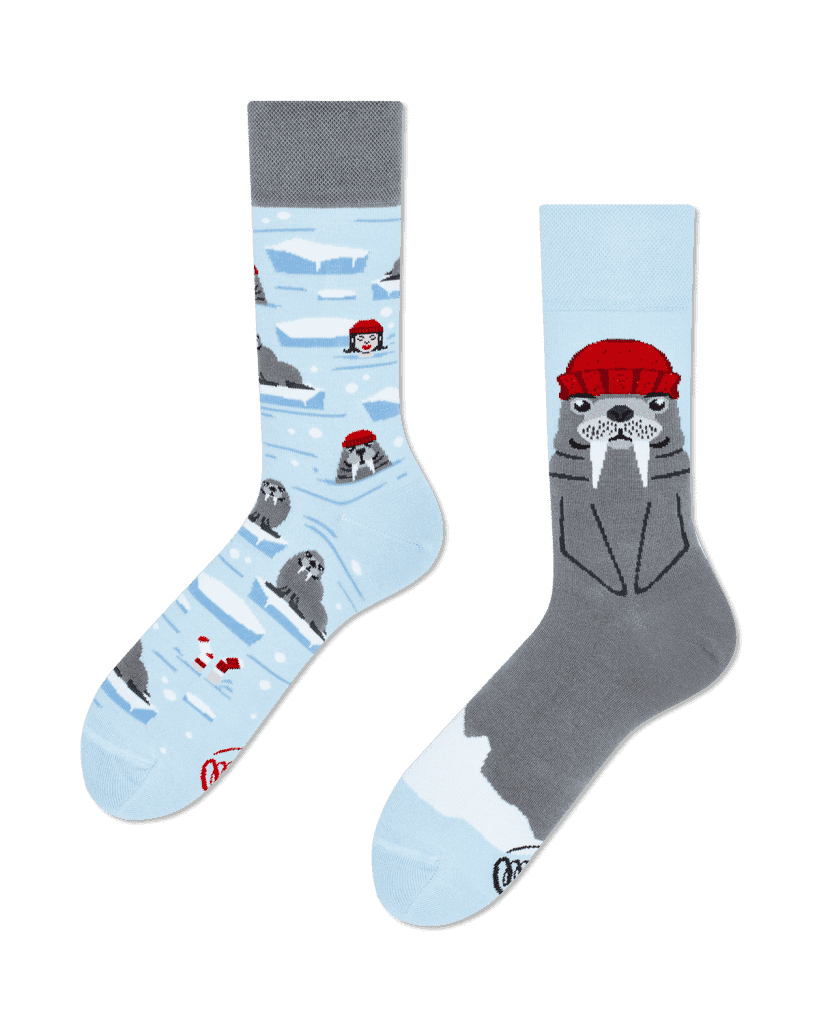 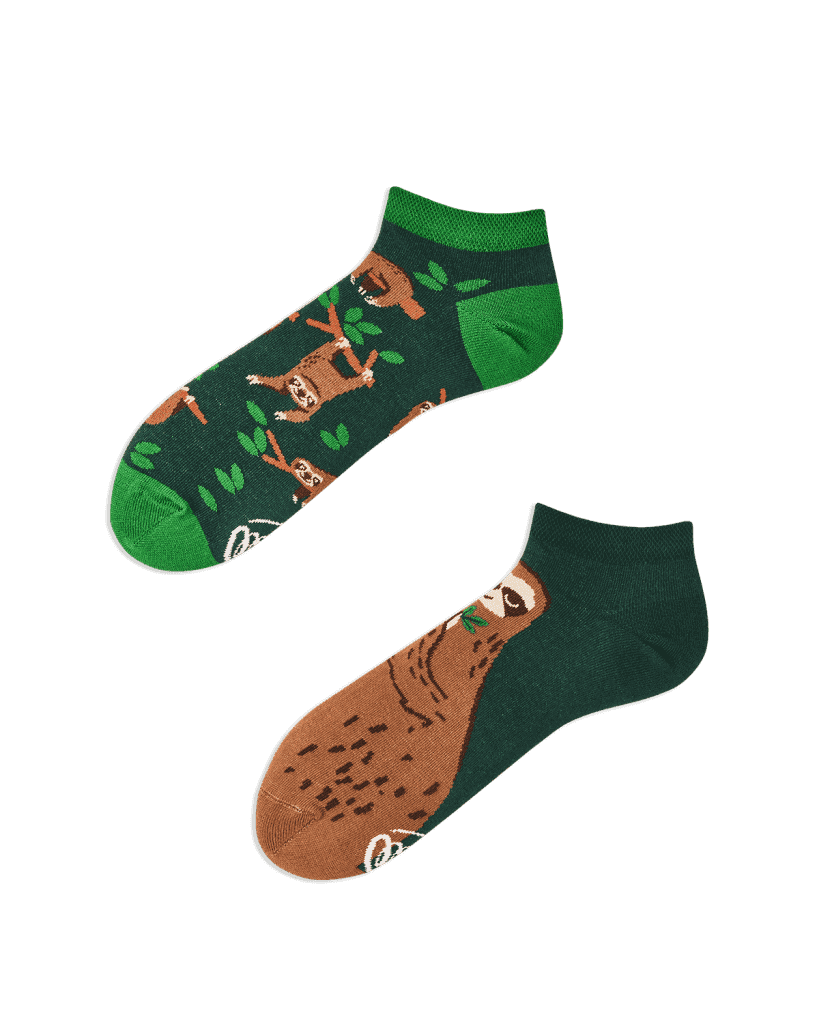 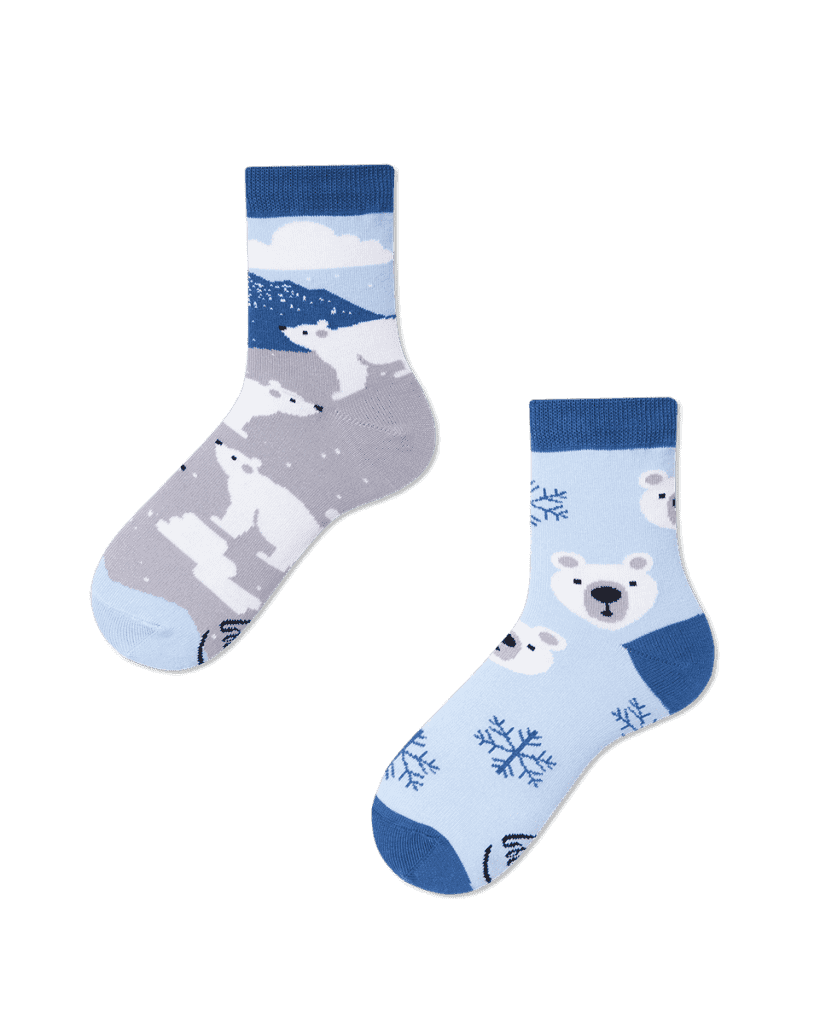 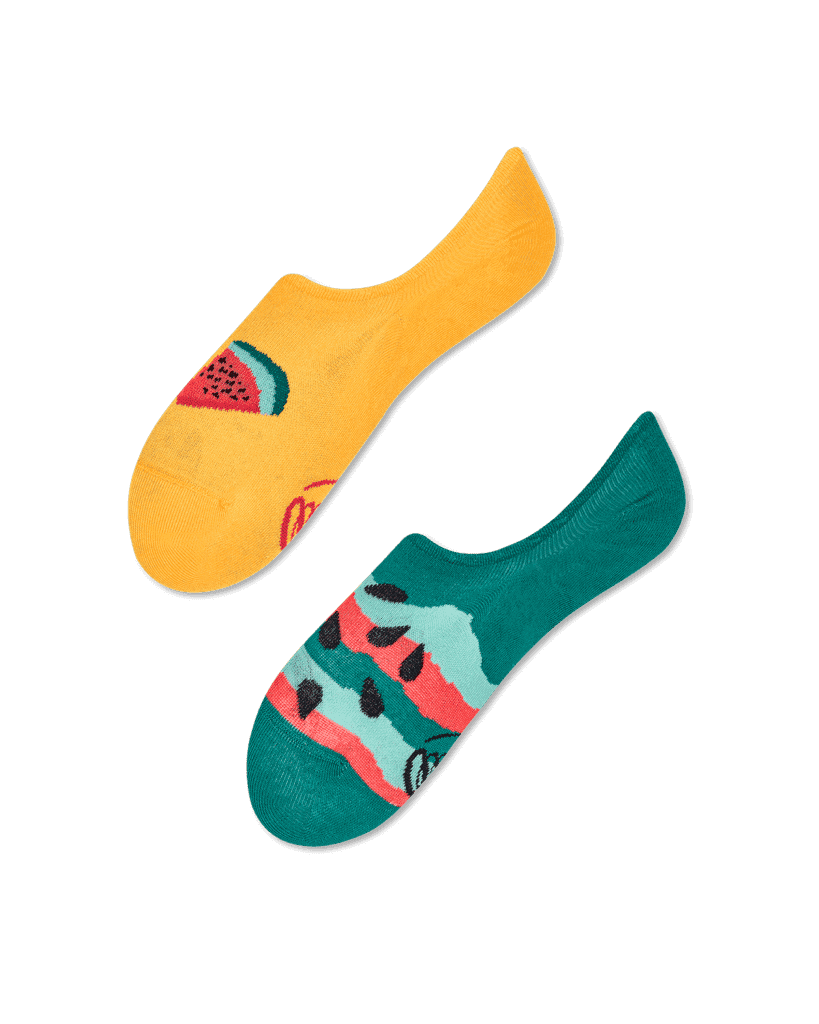 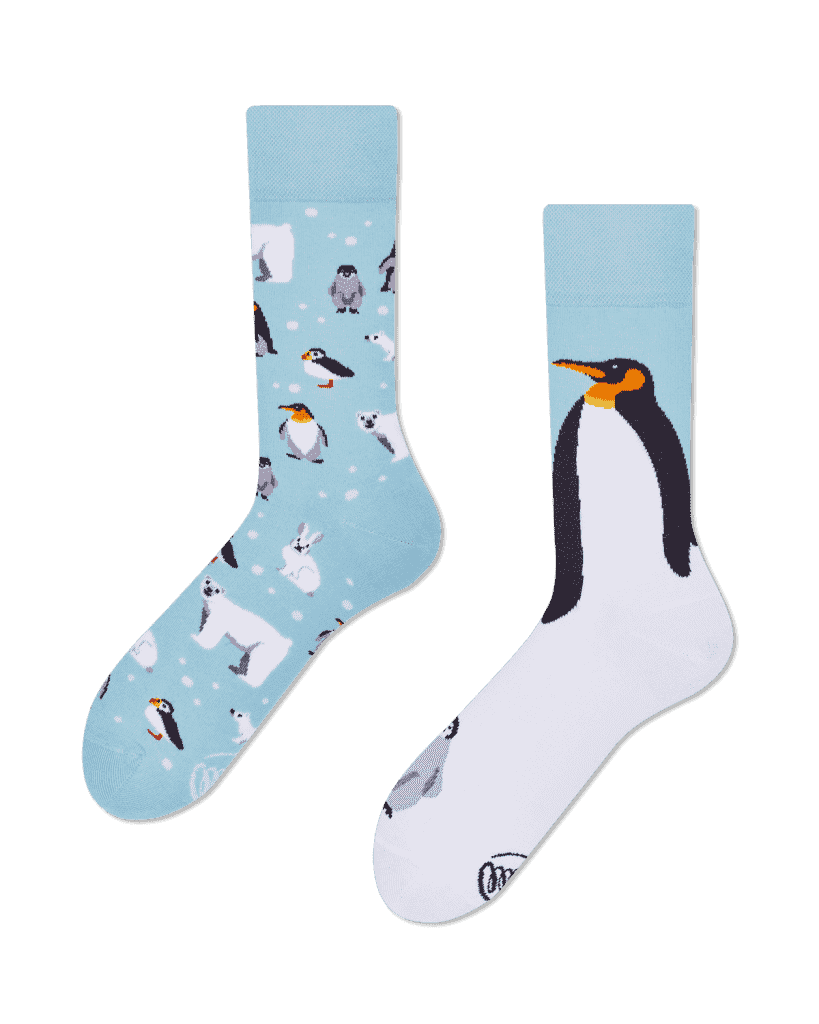 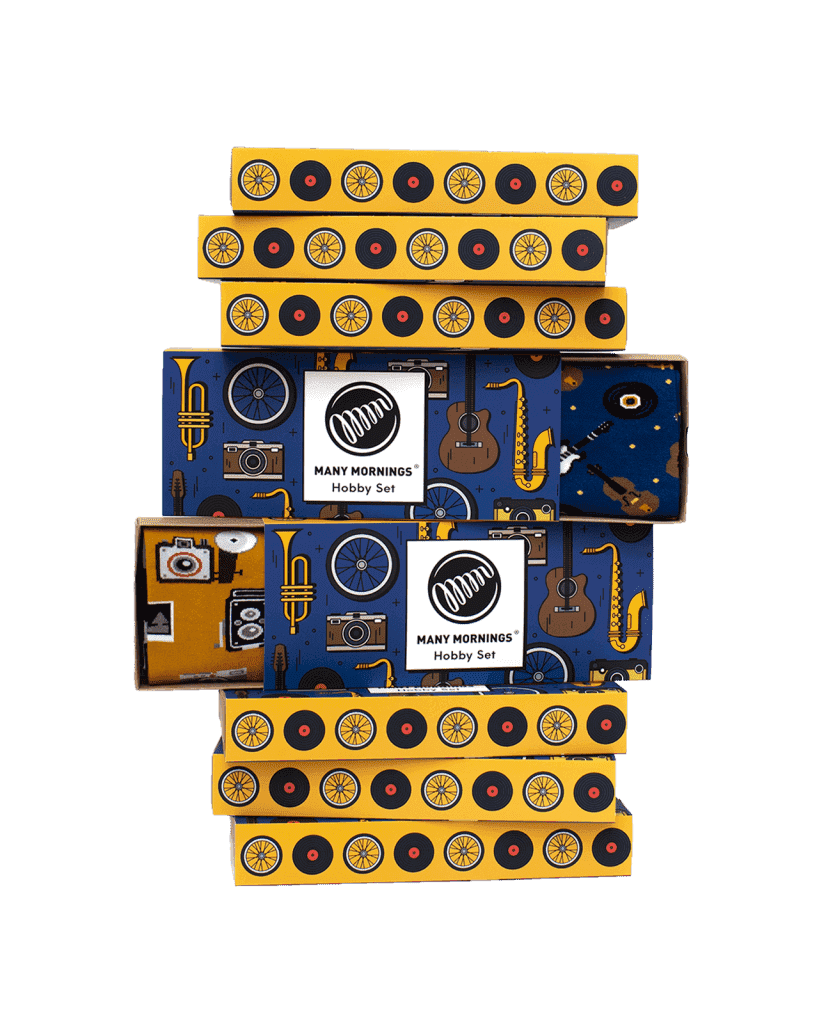 Great! You now have FREE 🎉 delivery!

FREE DELIVERY 🎉 You are missing 0,00€ to a free Sock Monkey!

Congratulations! FREE SHIPPING AND A SOCK MONKEY ARE YOURS 🎉 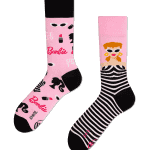 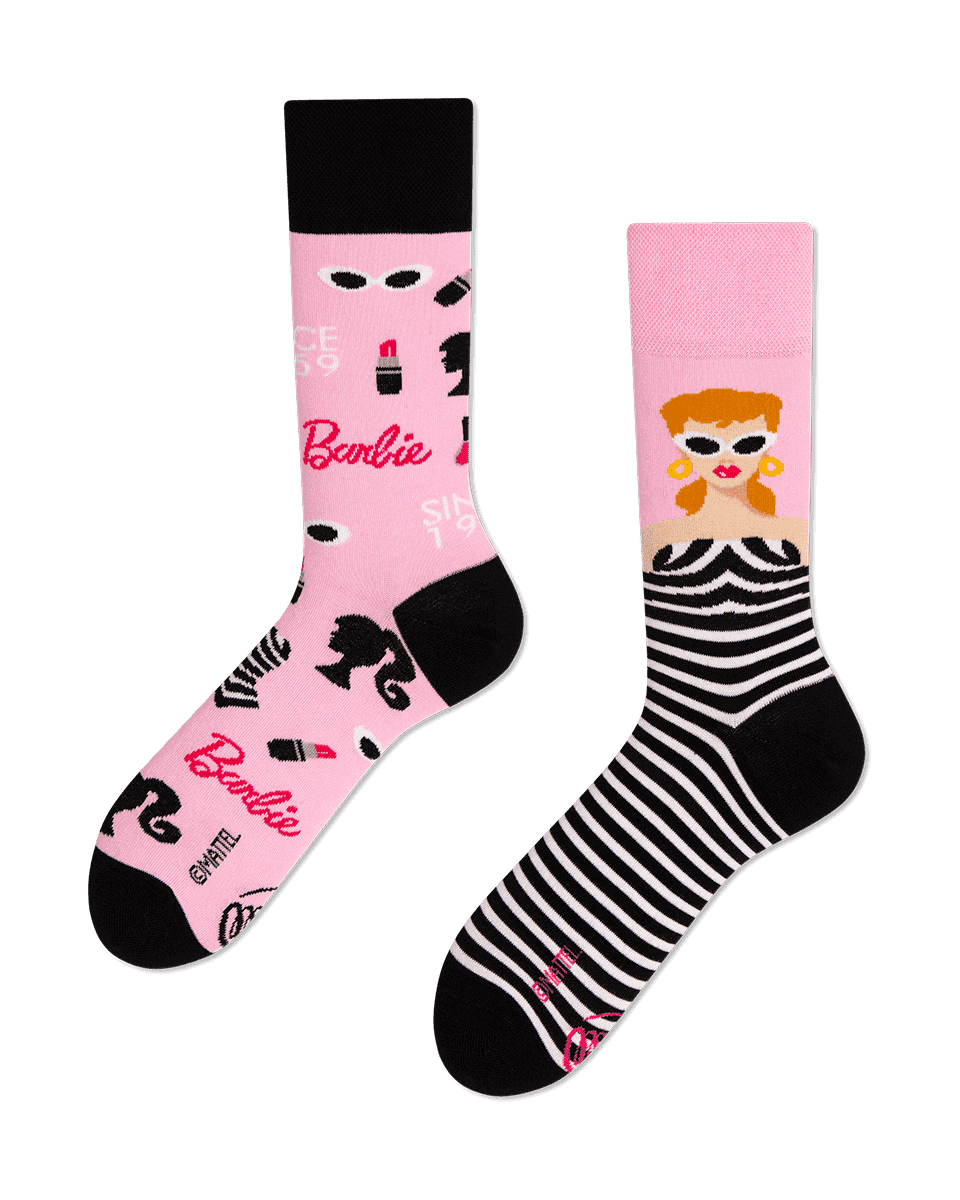 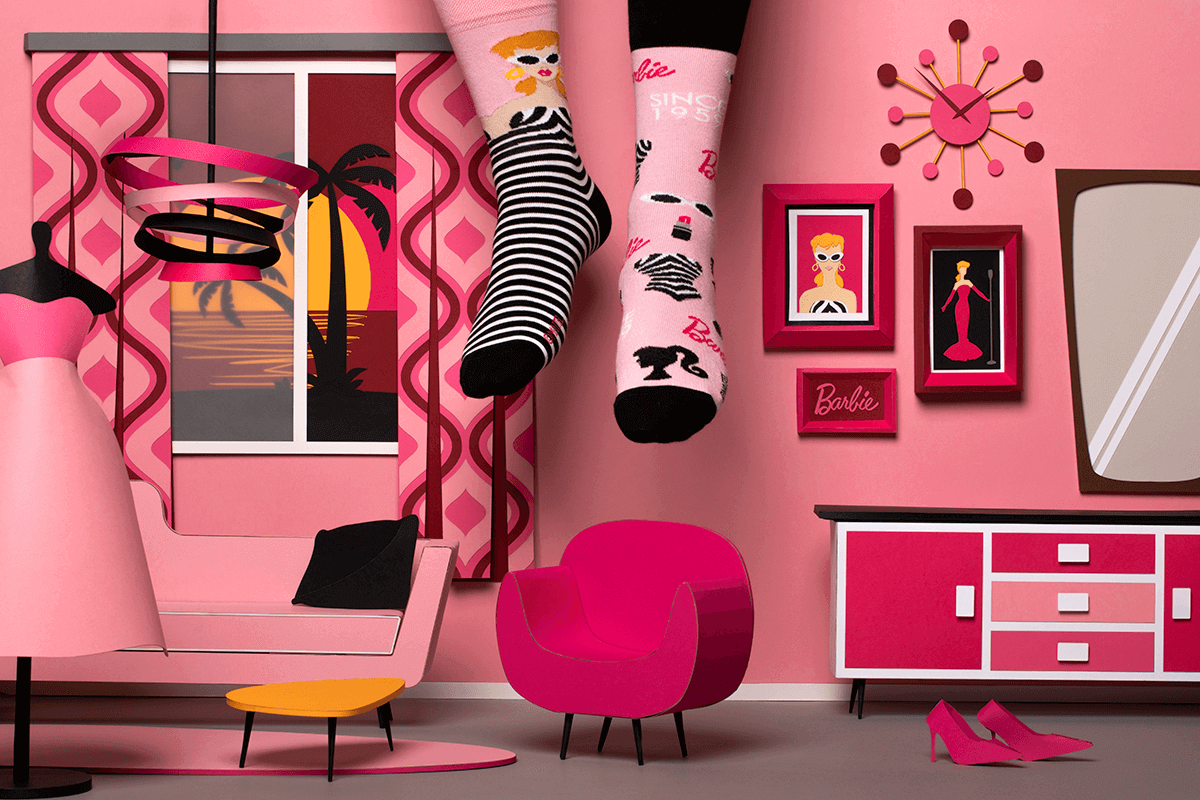 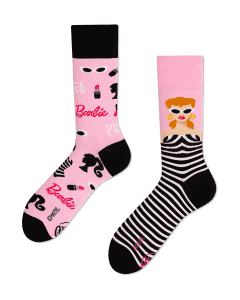 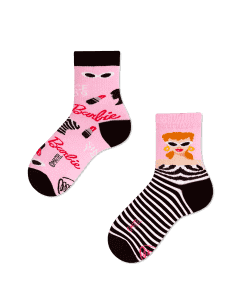 Feeling like a Barbie girl, in a Barbie world? If yes, you'll want to hook yourself up with a pair of these socks! Whether you're a fan of the classic doll or see yourself as Barbie's real-life successor, you'll love the vibe and nostalgic appeal of these socks.
Free delivery from 20€
30 days returns
Currently sold in 28 countries
Sock materials

Start with Many Mornings 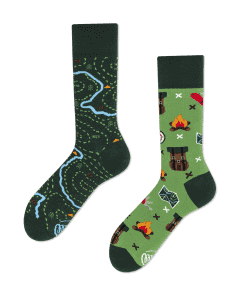 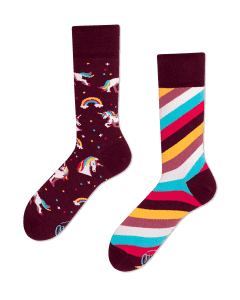 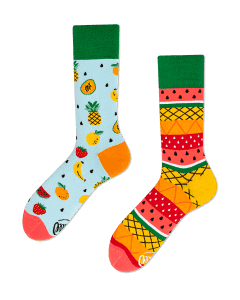 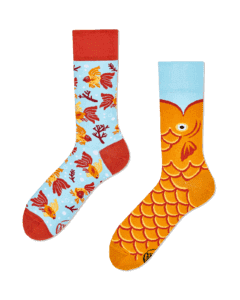 Designed and
produced in EU

What do our customers think of our socks?

Live in a fantasty world in barbie socks

Barbie is the most popular fashion doll ever produced and she’s definitely lived a life in plastic that’s truly fantastic. Let’s go back to the 90’s, or actually back to the 50’s. Produced in 1959, Barbie was originally created by the Handler’s, who got inspiration from their daughter Barbara, after who Barbie is named. Although she achieved stardom well into the 90’s, it wasn’t until 2018 when she regained her fame, being featured on barbie socks. Did you know that that was our first international collaboration at Many Mornings? It is estimated that over a billion Barbie dolls have been sold in over 150 countries. We haven’t sold nearly as many barbie socks but maybe someday we’ll get there. Barbie also has thousands of dedicated collectors. However, her most devoted collector is Bettina Dorfmann, who has more than 15,000 dolls. We wonder how many pairs of barbie socks she has!

Although just 30cm tall, Barbie has had big power to cause global positive (and sometimes negative) sensations. Our barbie socks also start conversations, and with them we appealed to all young women who grew up with this doll, and to all young girls that she’s inspired to dream big. In the past 60 years Barbie has held almost 200 jobs, working in the arts, business, politics, and science and caused many people, even men, to wear barbie socks as socks to work. Also, Barbie has had more than 40 pets, some of which can be found among our animal socks. She has had 21 dogs, 14 horses, six cats, three ponies, a parrot, a panda, a chimpanzee, a giraffe, and a zebra. Barbie socks will truly make everyone feel like a Barbie girl in a Barbie world.

Although nowadays, you can pretty much buy any game or toy, and the current youth would rather be on their smartphones than play with toys anyways, we’d like to recall our own growing up days. In the 90’s, you could probably see the boys skating around wearing van socks or playing on their new Nintendo. On the other side of the courtyard, you could see girls in small groups, all wearing barbie socks, showing off their furbies or tamagotchis. Back then it was a much simpler life, when one could assume children had more interests and hobbies. However, although furby was popular back then, barbie socks can still be seen on today’s girls as they play the mobile version of Barbie Dreamhouse. 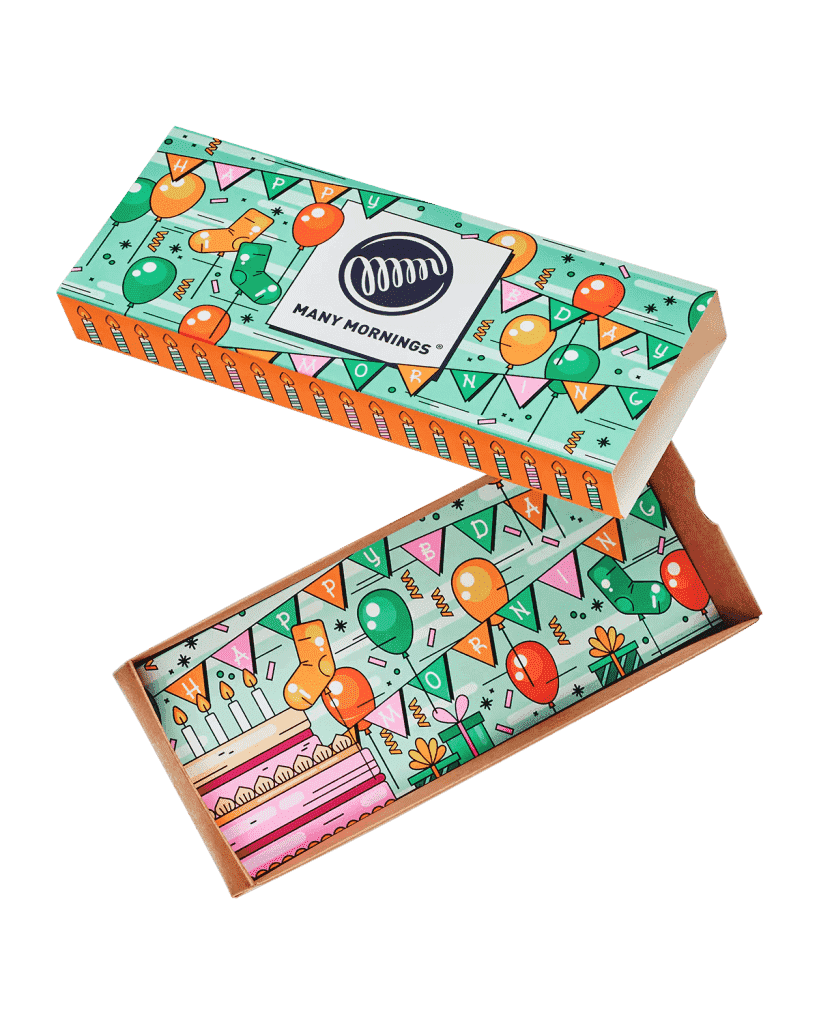 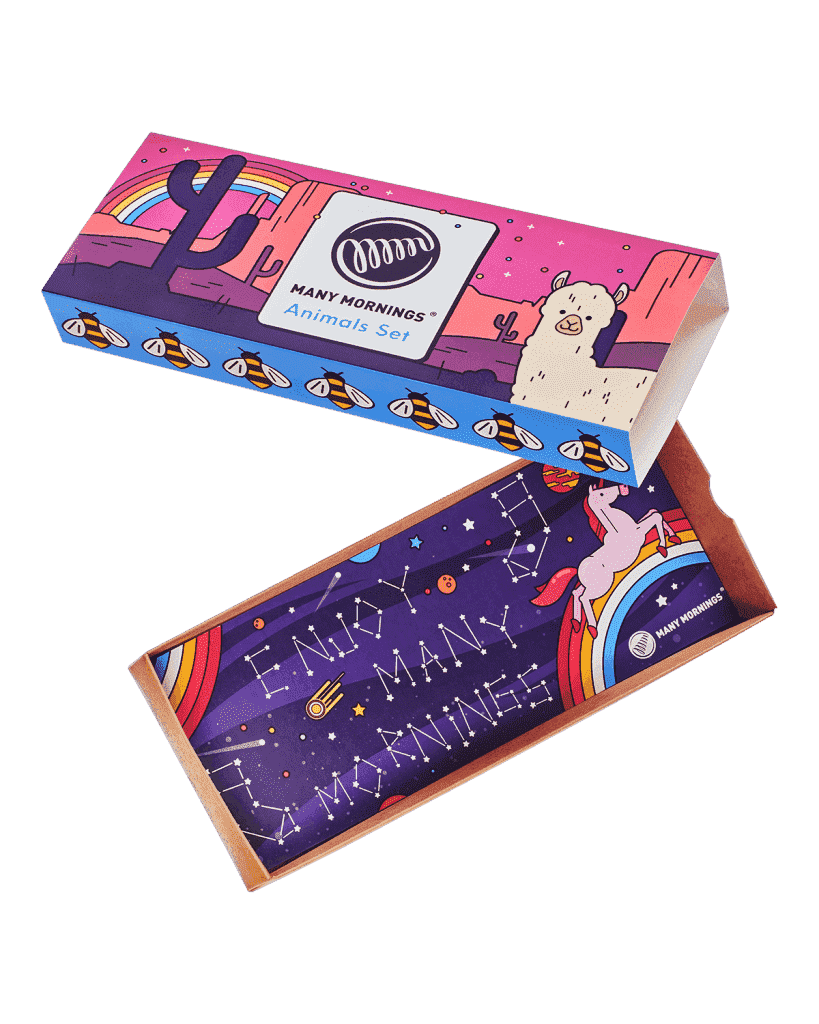 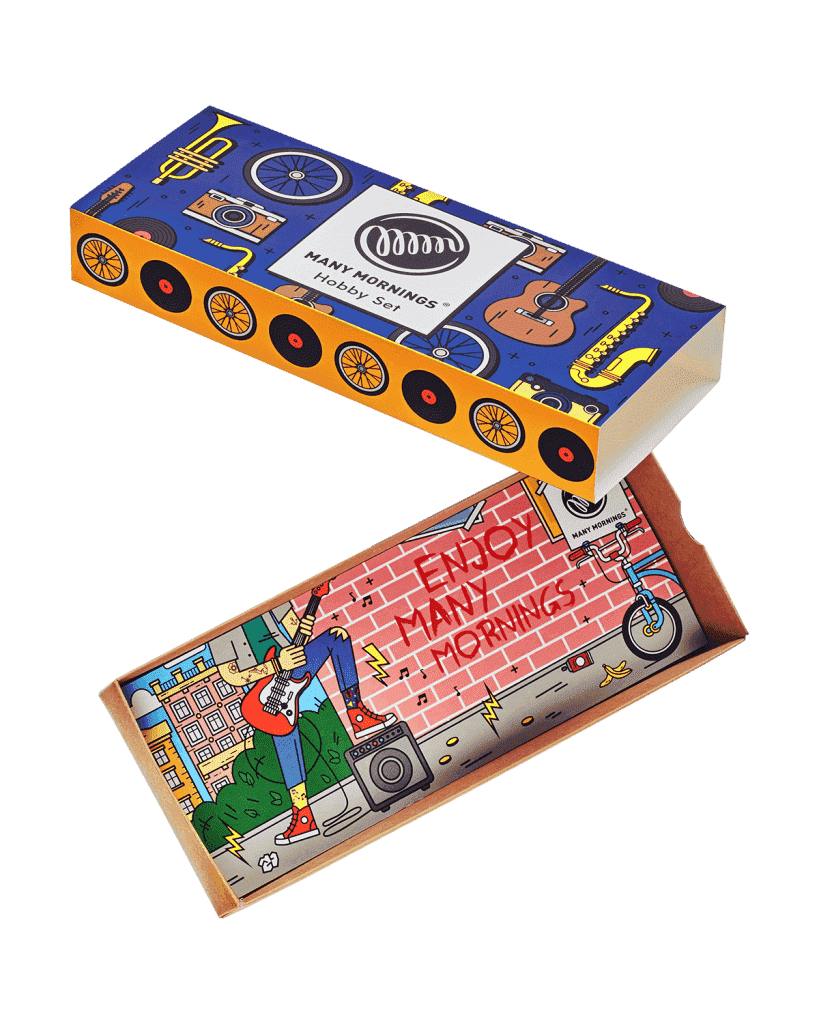 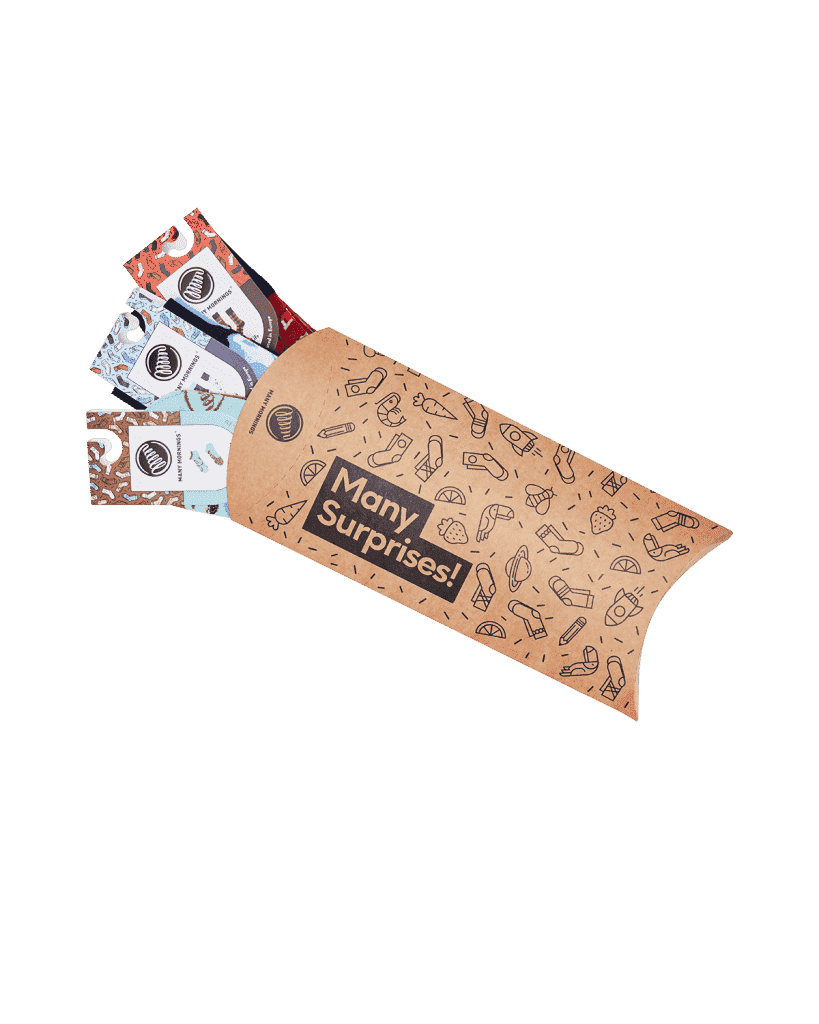 We try to be as close to universal sizes as possible. It's best to follow the shoe number you wear most often ☺